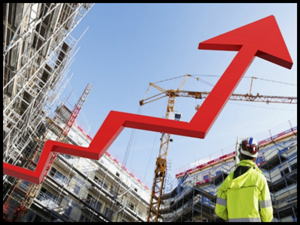 Construction output returned to 1.7% growth in March after sliding during the storms in February.

It is the first time private commercial work has emerged as a growth driver since the pandemic, recording a 4% rise in March. 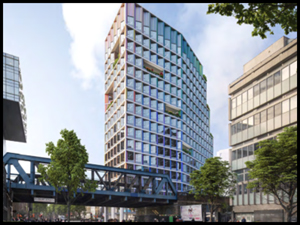 Leading client British Land is expected construction cost to rise 10% this year before dropping to around half that the following two years.

British Land said ‘Our inflation forecast (based on tender price inflation) has increased to around 8-10% in 2022 from our previous forecast of 4.5%, but we expect that to moderate over the next 18 months as wages and commodity prices remain elevated but do not increase at the same rate’ 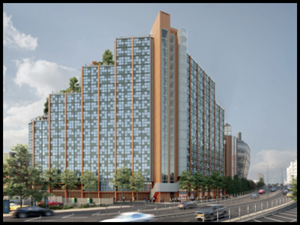 Contract awards and planning approvals in April were well below those seen in March according to the latest Snap Analysis from Barbour ABI.

After stellar performance for contract awards in March, activity was always likely to fall in April due to the Easter holidays and a new financial year, coupled with the high inherent volatility of the index.

Contract awards in April were at their lowest level since August 2021 and were down 33% on the previous month. 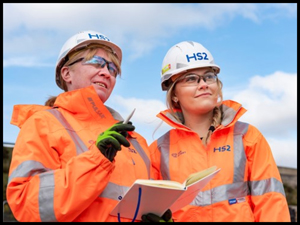 HS2’s workforce increased by more than 2,000 in the last quarter, with the construction of Britain’s new railway now supporting a record 24,800 jobs.