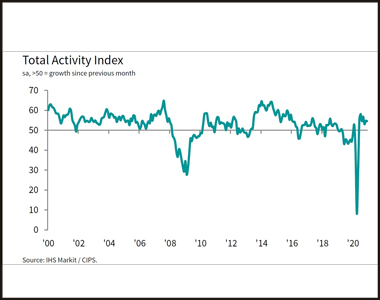 The amount of new work increased by 1.7% in January, this was mainly pushed by the private commercial and infrastructure industries, which grew by 4.5% and 3.1% according to the Office of National Statistics.

Construction is still the only sector of the UK economy that is still growing according to the latest economic data.

The construction industry is still to recover to pre-covid new work levels, which is down by 6.4% on the February 2020 level. 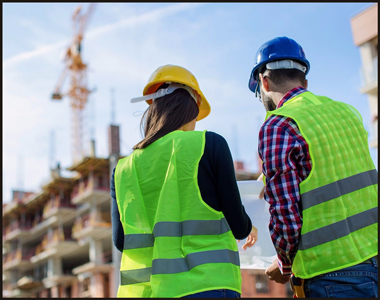 It’s expected that 350,000 new construction jobs will need to be created by 2028 to keep to the government’s commitment of achieving Net Zero greenhouse gas emissions by 2050.

The ‘Building Skills for Net Zero’ report outlines the need for a new wave of green building specialists to reduce carbon emissions.

The report states: “The move to cleaner, greener construction presents big opportunities to make the industry more attractive to new recruits and upskill the existing workforce.” 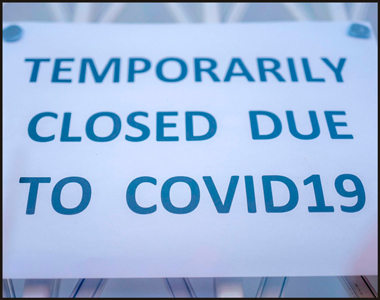 UK construction still has 229,200 on furlough

Whilst the industry is working at full or near-full capacity, there are still nearly a quarter of a million people from across the industry who are on furlough.

Statistics from HMRC for the coronavirus job retention scheme show that the total value of claims by construction between November 2020 to February 2021 totaled £824m.

The number of furlough workers across the construction industry increased through December 2020 and peaked at 262,400 on the 11th of January. Provisional estimates show that at the end of February 2021 the number of employees furloughed had decreased to 229,200. 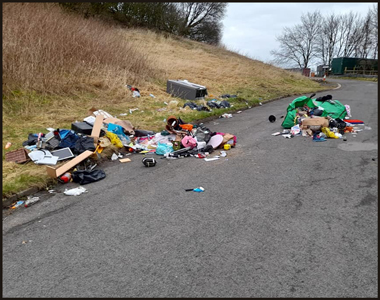 Bosses from the Environment Agency (EA) warned contractors they may face fines of up to £50,000 if construction site waste is not disposed of properly.

The warning comes after reports of a surge in fly-tipping and workers admitted to hospital after handling contaminated waste.

The EA is calling on construction and demolition sites that produce, transport, treat or dispose of waste to fulfill their duty of care.

Malcolm Lythgo, Head of Waste Regulation at the EA, said: “As England’s waste regulator, the Environment Agency will take action against people who don’t follow their duty of care and so harm people and the environment.” 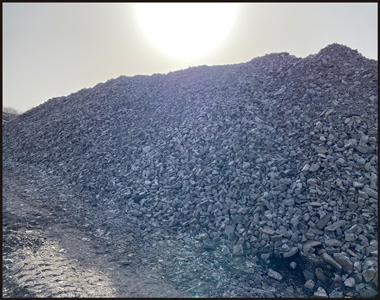 Processing at Ravenhead Quarry in Skelmersdale is now underway with Quarried 6F now available for collection or delivery direct to your site.

The quarry is located at Ravenhead Quarry, Chequer Lane, Up Holland, WN8 0DD.