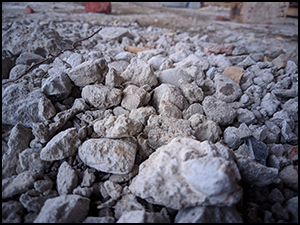 Building material producers are bracing themselves for slowing sales in the months ahead as client householders think twice about projects amid rampant cost inflation.

The latest trade survey of members of the Construction Products Association found that nearly a third of heavyside producers expect sales to fall in the third quarter.

Looking further ahead over half of firms (56%) anticipated that sales would fall by 5% in the next 12 months, with only 22% expecting an increase. 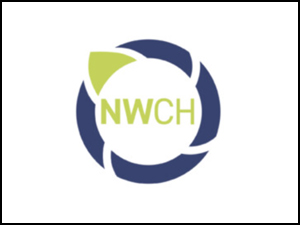 A number of large firms will be fighting to retain their places on the highest value lot covering projects worth more than £25m.

There will also be a lot for projects worth between £8m-£25m.

The lotting structure has been streamlined from three value lots down to two for the next four-year framework term. 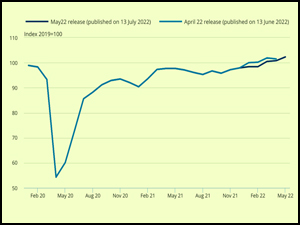 Construction output in May jumped 1.5% to a record high helped by a 2.8% rise in new work largely from the commercial sector.

Government economists at the Office for National Statistics have also revised figures since the start of the year, ironing out the last reported 0.4% dip in output in April. 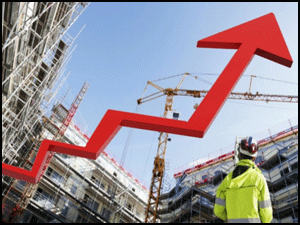 Construction output growth is forecast to slow next year, but will still rise by 1.6%

While private housing growth is expected to drop to 1%, continued strong expansion in industrial and infrastructure sectors will buoy up the industry after enjoying a predicted 2.5% expansion in 2022.

According to the latest CPA construction forecasts, the industrial sector, which covers activity on warehouses and factories, is forecast to be the fastest growing sector in the next two years.