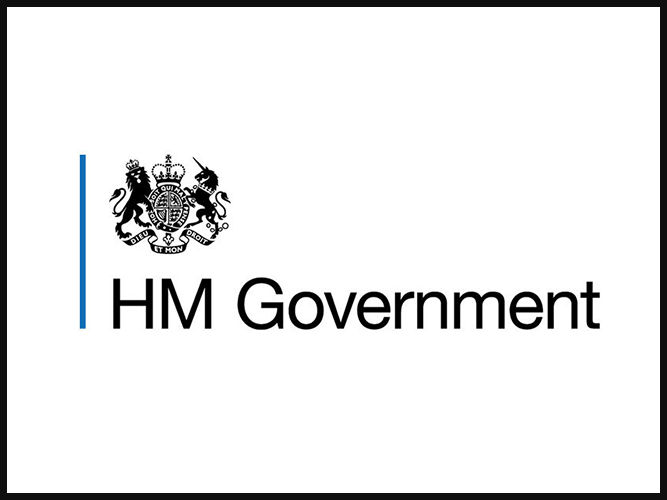 The Crown Commercial Services has put contractors on alert for a new £30bn mega construction framework for public spending departments.

Bidding will start in September, which will include races for places on the fourth-generation NHS ProCure 23 framework, MoD airfield works and major construction projects valued at more than £80m

ProCure23 will be a key element of the big new contractor contest, accounting for over £17bn of spend over four years to 2025. 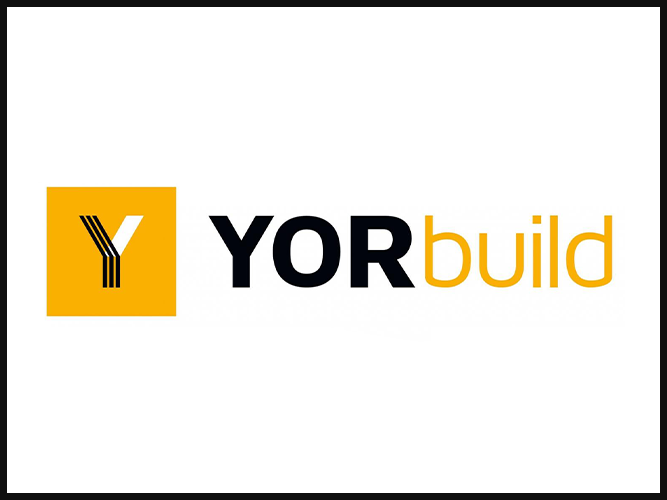 The bid race has started for places on two new regional YORbuild medium works frameworks, expected to account for £640m of spending over the next four years.

The framework will align with the Government Construction Playbook and the Value Toolkit due to be launched by the Construction Innovation Hub later this year. 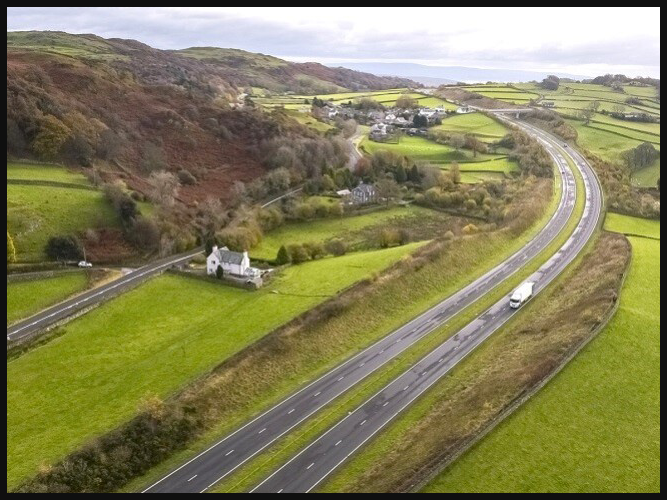 Highways England has challenged contractors and suppliers to reduce carbon year on year to deliver net-zero road maintenance and construction by 2040.

As part of the target, Highways England aims to start its first net-zero road enhancement scheme by 2025 and replace all street lighting with LED alternatives within just six years.

It also wants its contractors to switch all construction plants and compounds to zero emissions by 2030 under the challenge set out in a new roadmap to zero. 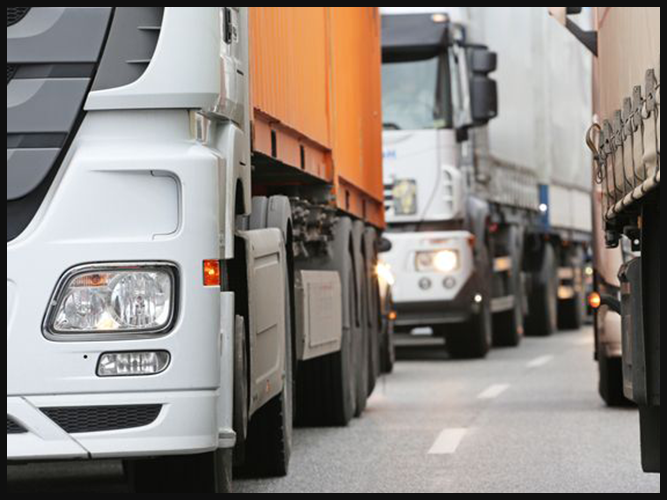 Builders’ merchants are warning that a lack of HGV drivers is hitting construction suppliers and increasing lead time on site.

The Builders Merchants Federation (BMF) members are reporting disruptions and delays because of a shortfall in drivers able to transport goods across the UK.

Companies are recruiting and retraining existing staff into driving roles. It’s reported there are difficulties in sourcing new drivers as well as struggling to secure agency cover due to demand. 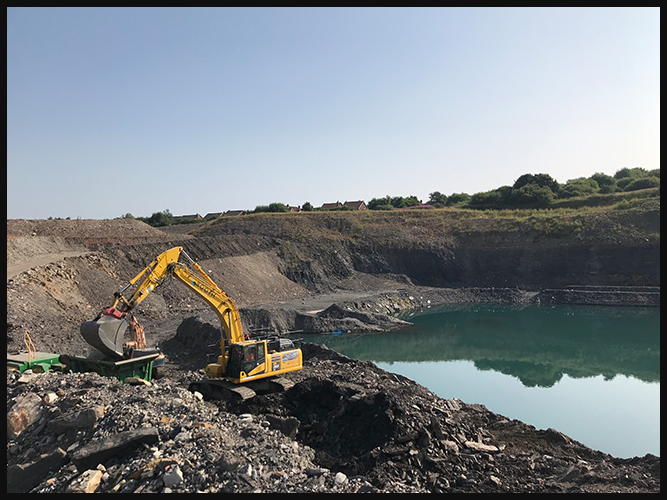 Ravenhead Quarry in Skelmersdale has recently been produced Quarried Gritstone 6F5 for collection or delivery.

The site is conveniently located ten minutes from the M58 and M6 for easy access to projects in Merseyside, Greater Manchester, and Lancashire.