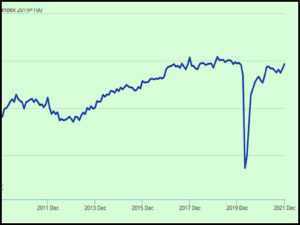 Official figures from the Office of National Statistics show construction enjoyed an r-shaped rebound in output from the pandemic. It was helped by the industry’s big effort to return to work after the first shutdown. 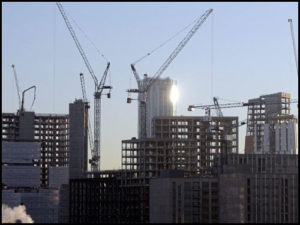 Commercial work booms as construction gets off to a January flyer

Commercial work led the way as the bellwether IHS Markit/CIPS UK construction PMI hit 56.3 in January, up from 54.3 in December.

It was the 12th month in succession the index was above the crucial 50.0 no-change mark and the strongest rate of output since expansion July 2021. 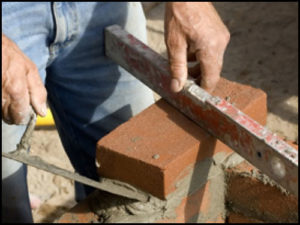 Sharp rises in site labour rates show signs of easing as house builders report softening demand for skilled trades at the start of 2022.

The fall meant year on year, average labour rates on building sites increased by 3.2% to £863 per week during January, lower than consumer price inflation. 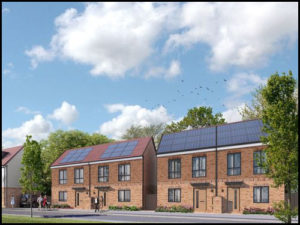 A modular housing pioneer and a specialist alternative asset manager are set to deliver homes that promise zero energy bills, saving new owners up to £40,000 over 20 years.

To reach the ZERO bills specification low-carbon technologies will be installed to provide cheap, clean energy.