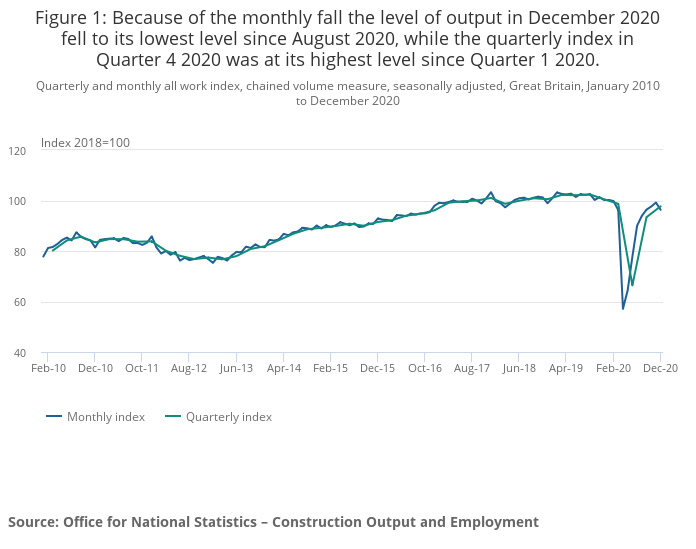 Construction output drops for the first time since COVID-19 crash

Monthly construction output fell 2.9% in December as the third national lockdown restrictions began to be felt and the Brexit transition period came to an end.

This latest fall in output by the Office of National Statistics saw total activity fall back below the February mark.

New work was hit hardest in December showing a fall of 3.8% from the previous month.

Only infrastructure work managed to remain above the pre-COVID new work levels. 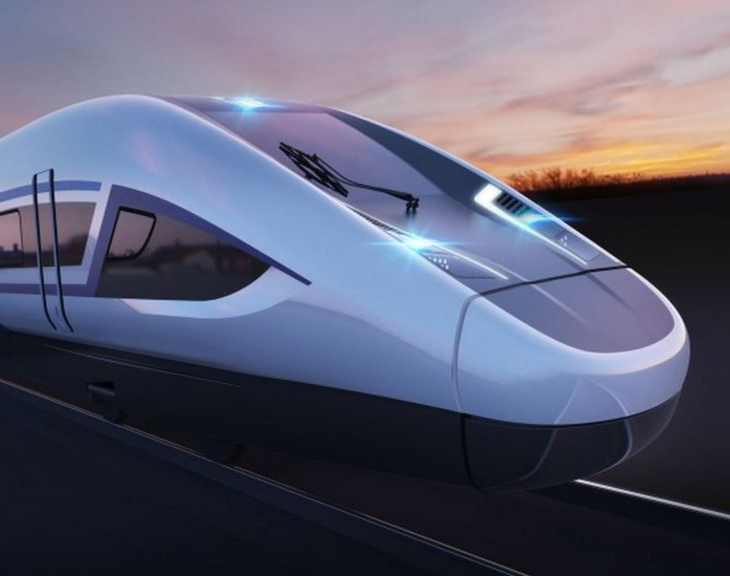 HS2 gets green light for £4.5bn extension to Crewe

Plans to bring forward phase 2a of HS2 to Crewe have been granted Royal Assent by MP’s.

The phase 2a route will now be built earlier than originally planned.

Contracts still need to be awarded for work which is expected to create around 5,000 new jobs, with many more in the supply chain.

Successful contractors will deliver two tunnels, 26 cuttings, 17 viaducts, and 65 bridges on phase 2a. 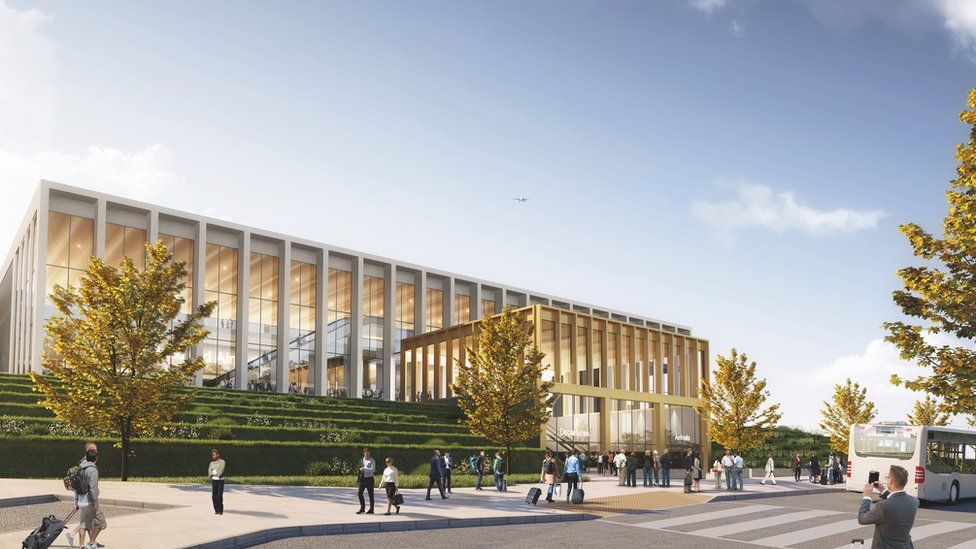 Plans to build a new terminal at Leeds Bradford Airport have been approved despite objections.

Objectors told councilors that the plans would facilitate climate change, whilst those in favour said the development would offer economic benefits.

This expansion is expected to cost around £150m.

The airport has set a target of 2023 for opening the new terminal building. 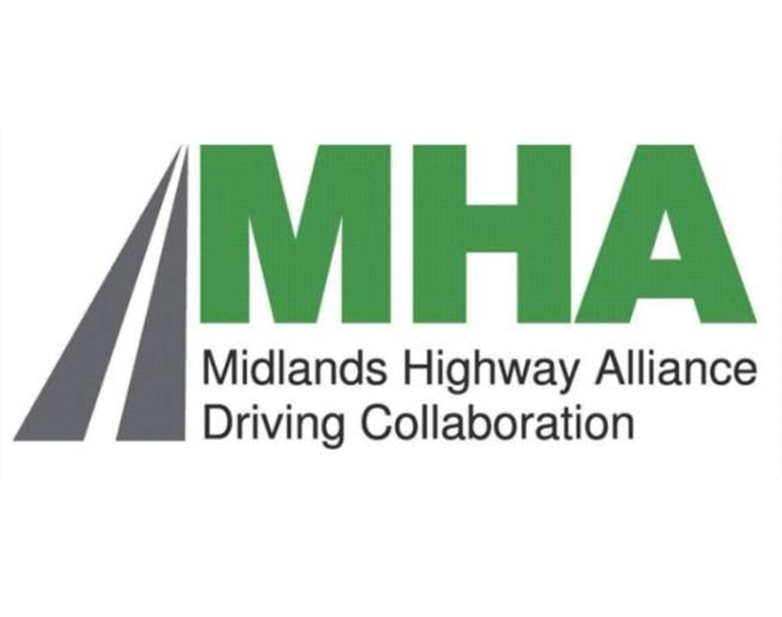 The Midlands Highway Alliance has put civil engineering contractors on alert for the renewal of its framework.

MPA+ now counts for 35 local highway authorities from across the Midlands and beyond as members.